Often customers want to change the original Air Box of the vehicles through a more sporty air system. This new set is called the Intake System, which includes Sports Filter, national or imported (usually K&N) Monoflow or Dual-Flow.

Before the change, FOLEGO TURBO evaluates the vehicle and studies the feasibility of adapting an Intake Sports System to the car. Although it is initially believed that hot air will be admitted, the correct positioning of the piping and the Air Filter must be taken into account to minimize the entry of hot air from the moving engine. This evaluation is done in a judicious way, and in some cases is applied including a baffle, to channel outside air to the Sports Filter and protect it from the incidence of heat from the environment.

Some vehicles that performed this change and made tests in dynamometer obtained gains of 5 to 7 hp in the power of the car, besides the distinct snoring, giving style sport in the moment of the acceleration. 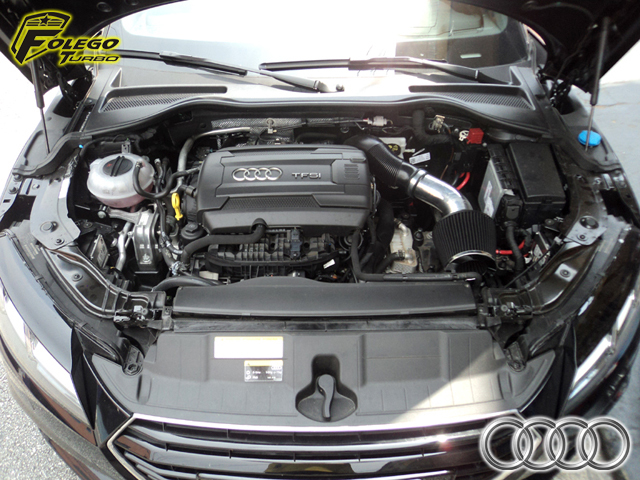 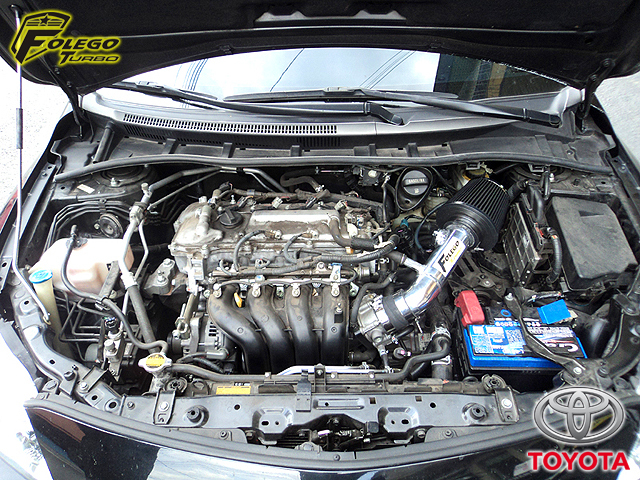 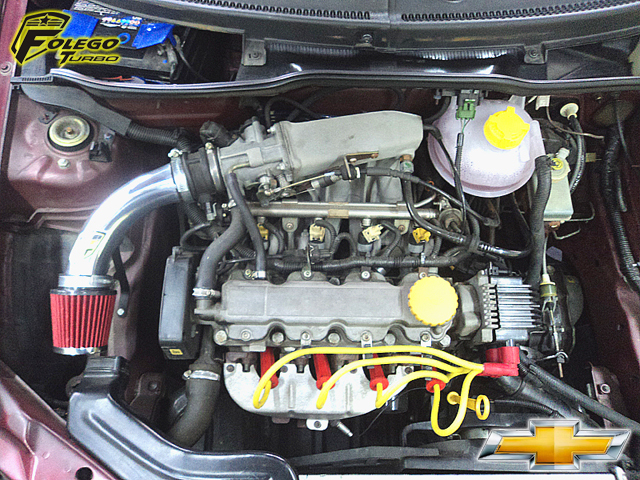 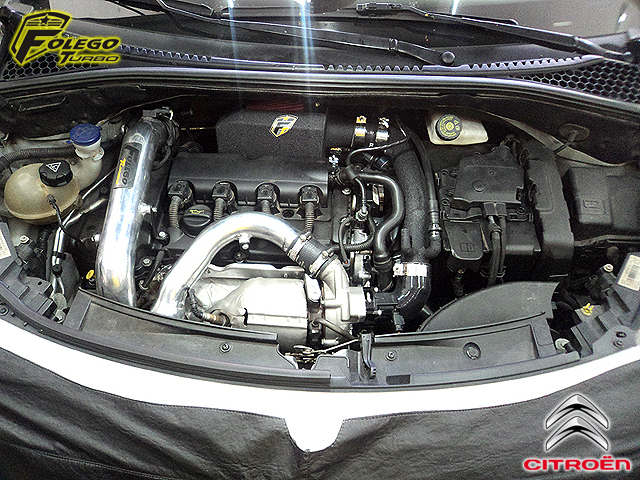 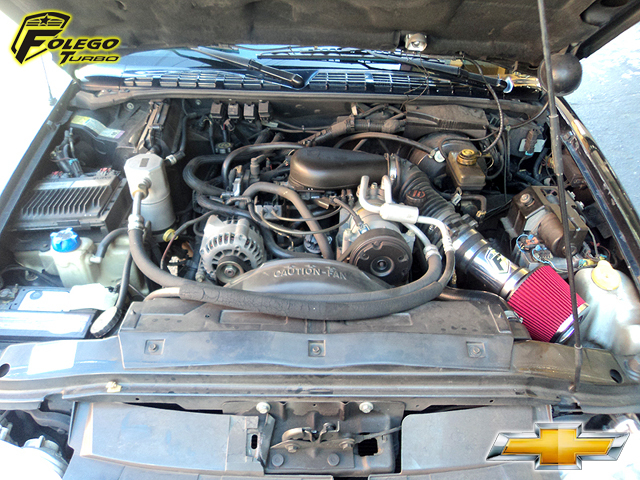 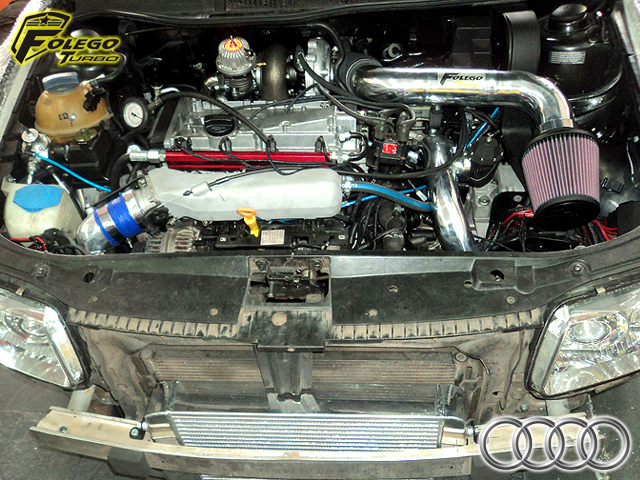 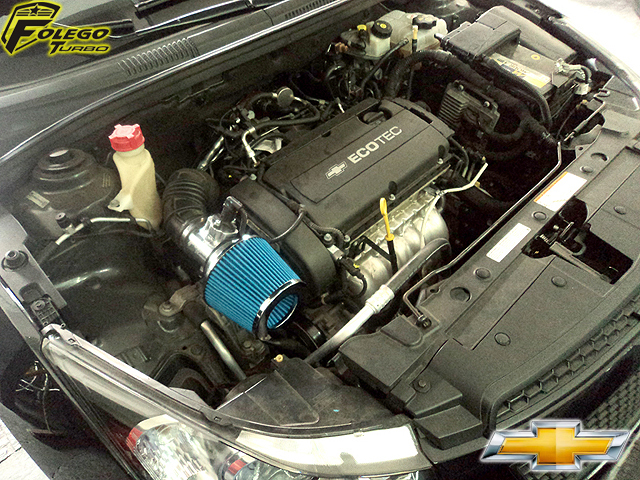 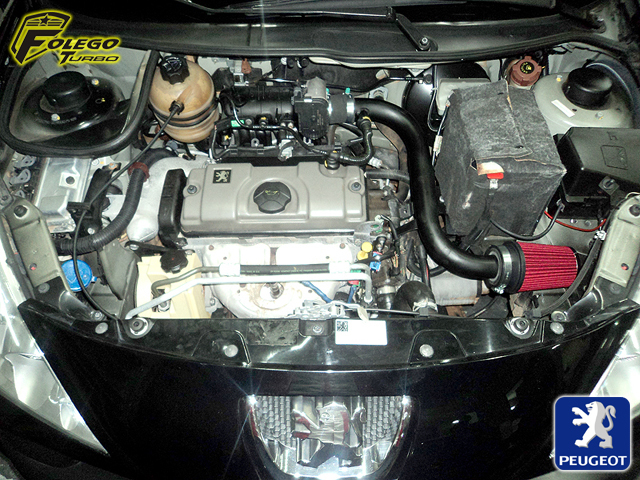 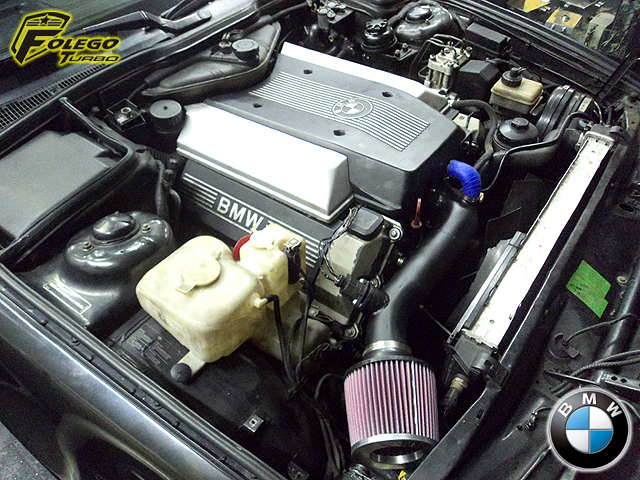 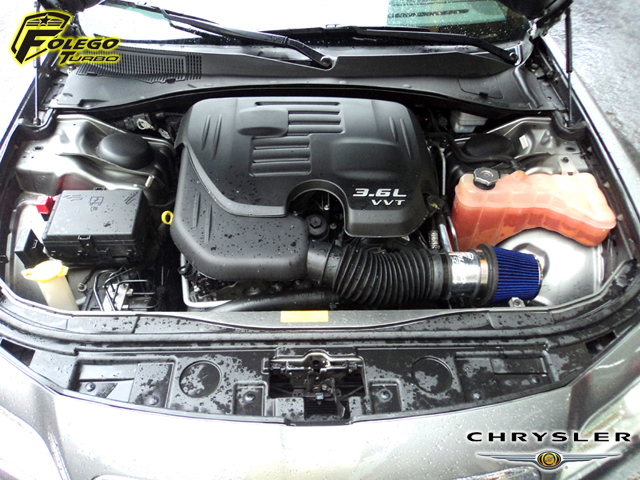 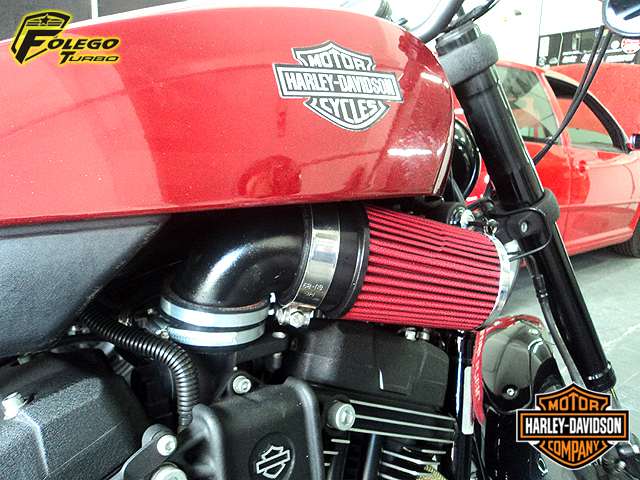 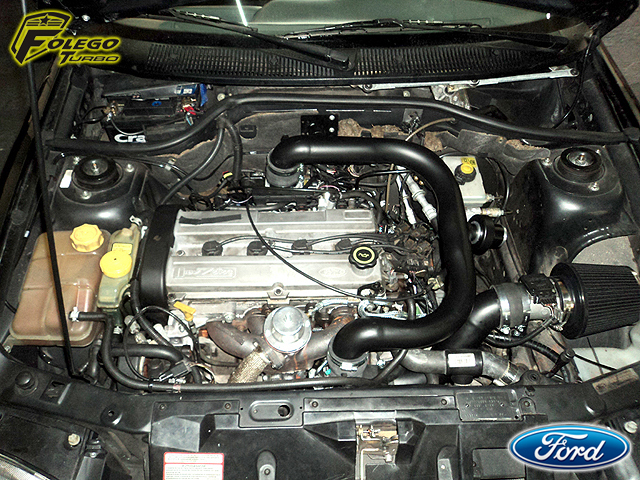 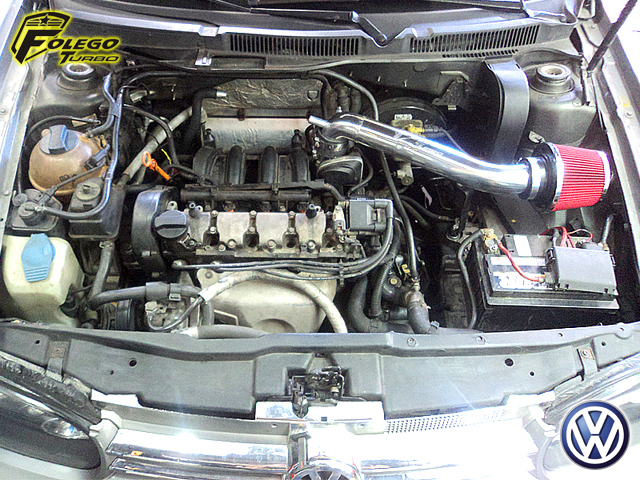 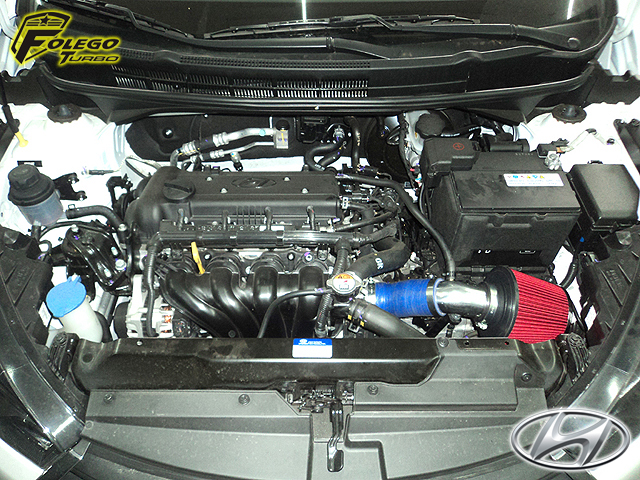 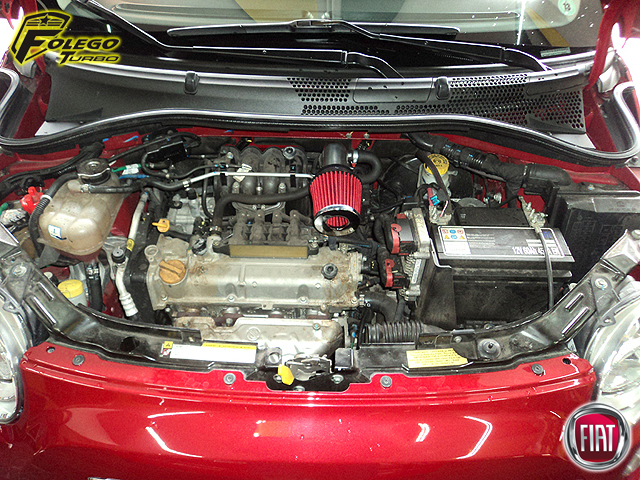 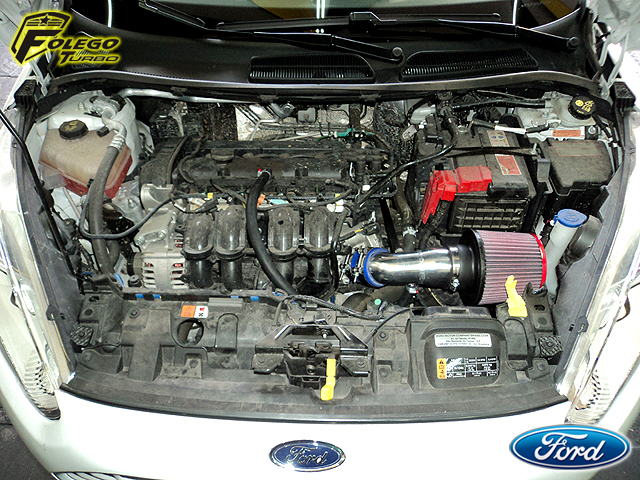 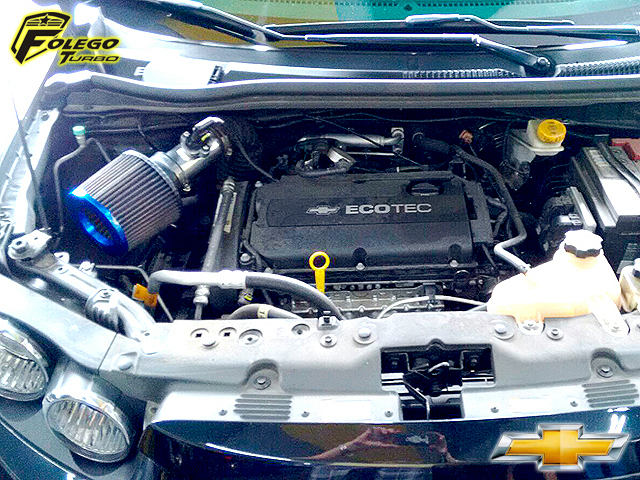 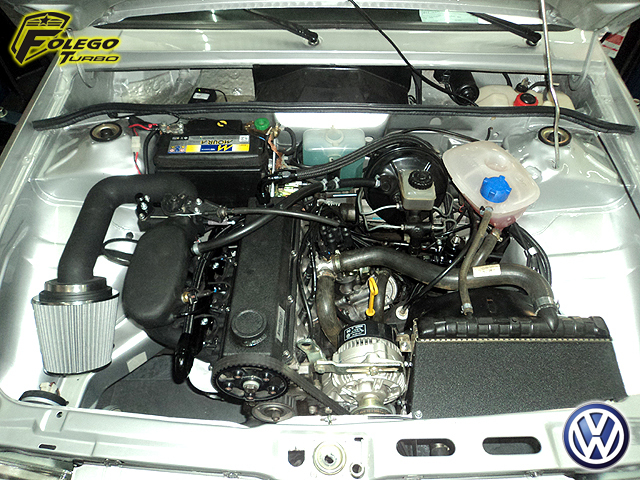 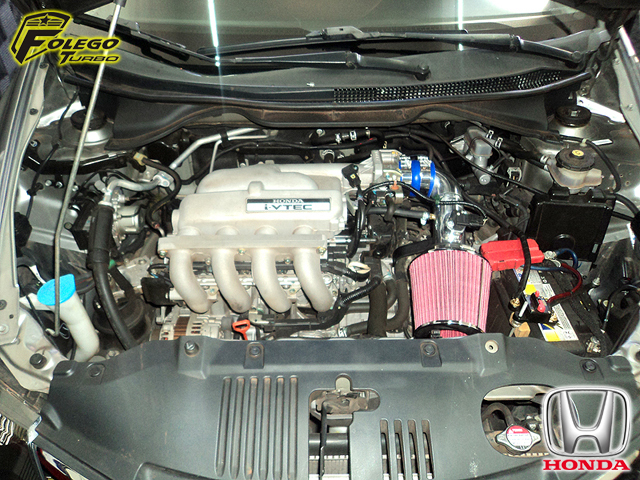 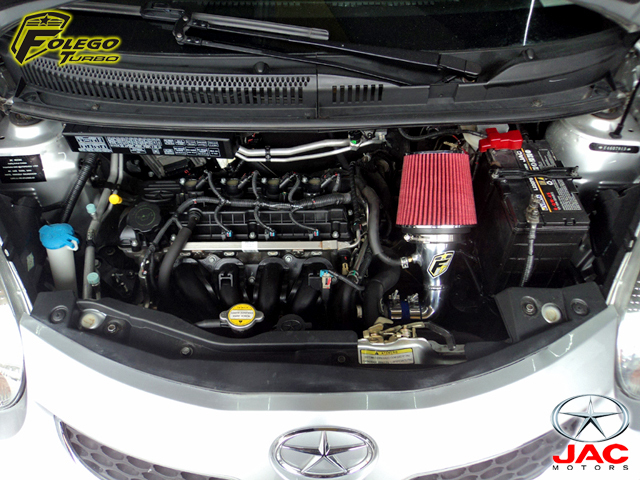 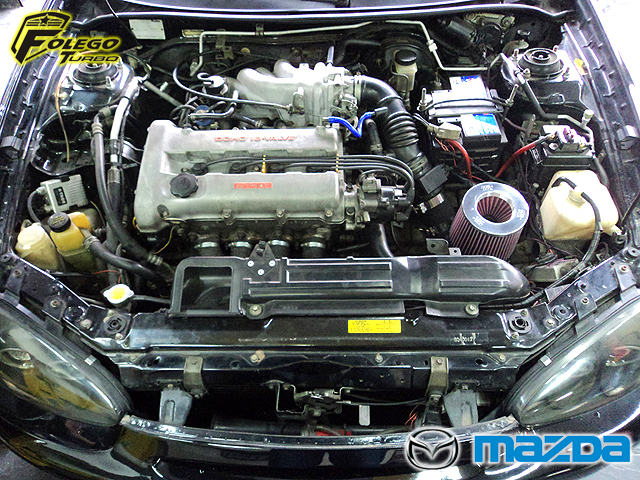 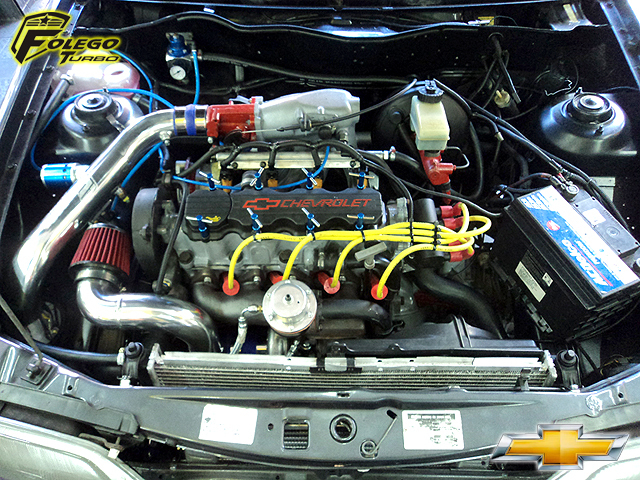 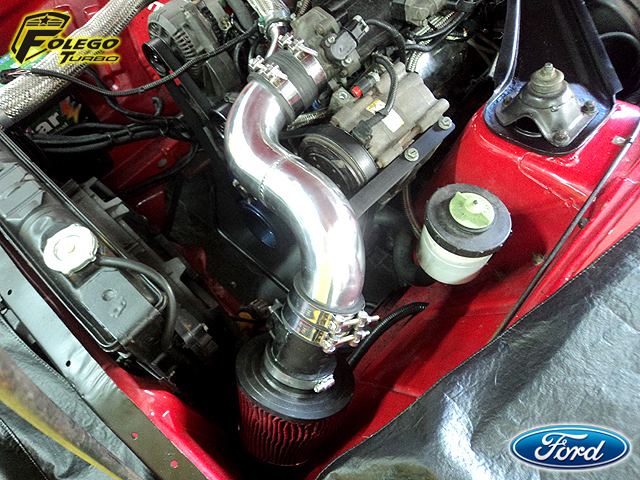 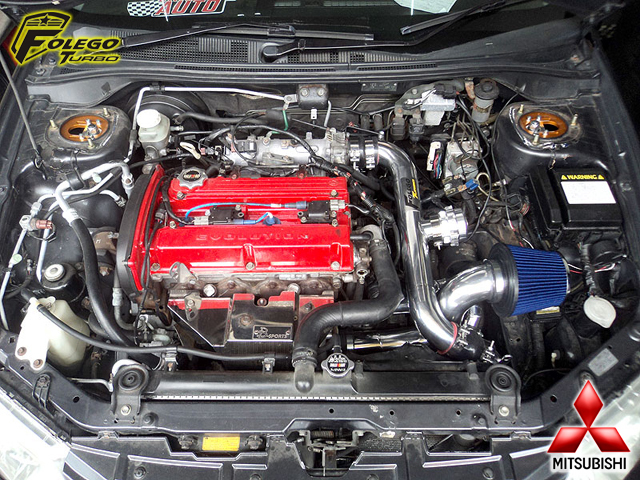 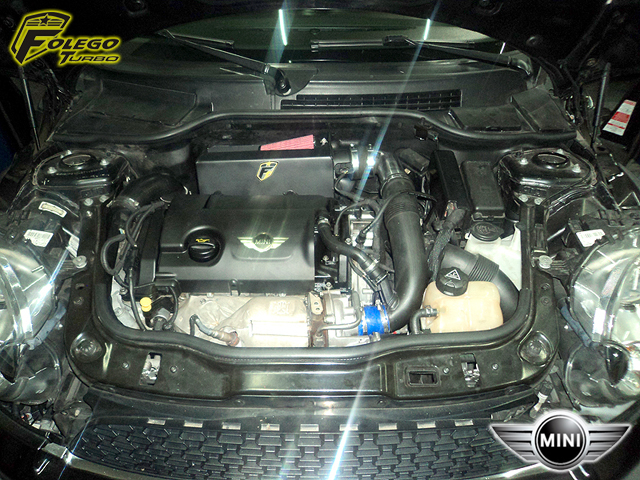 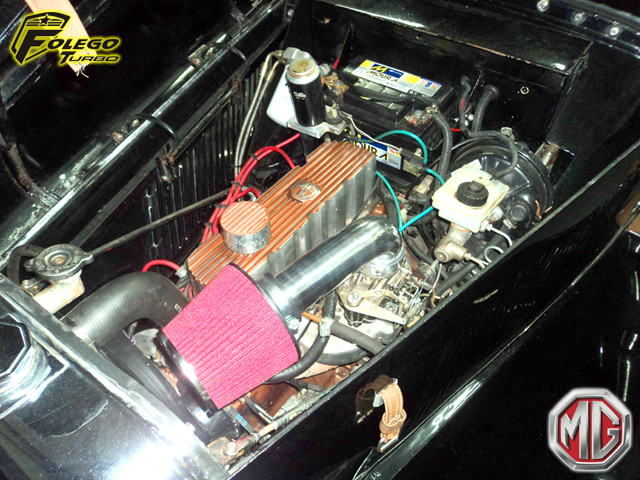 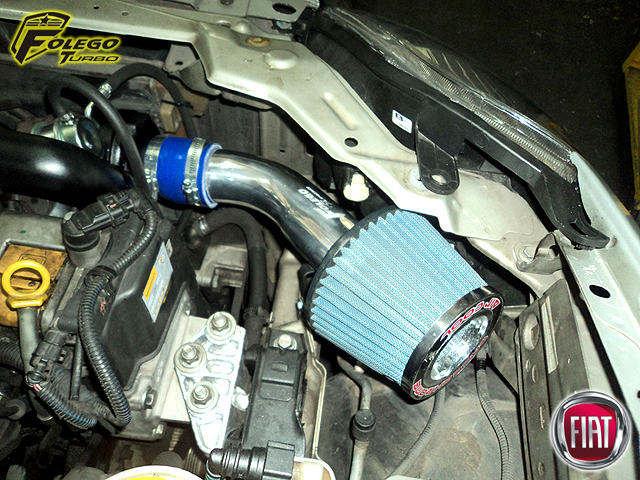 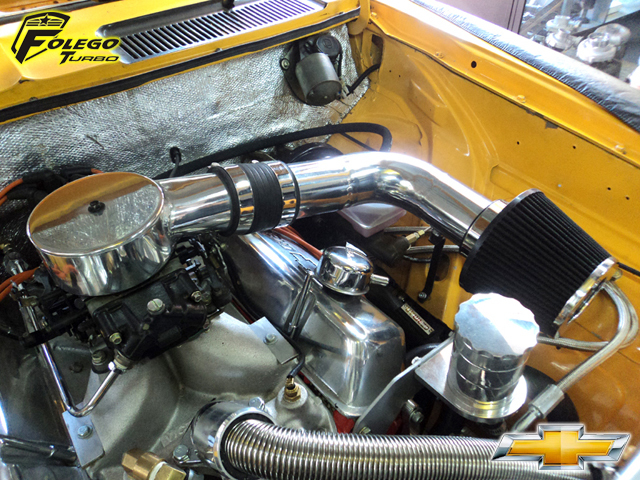 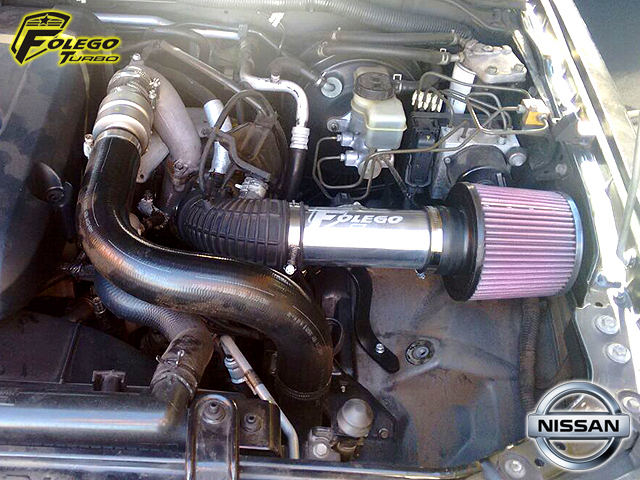 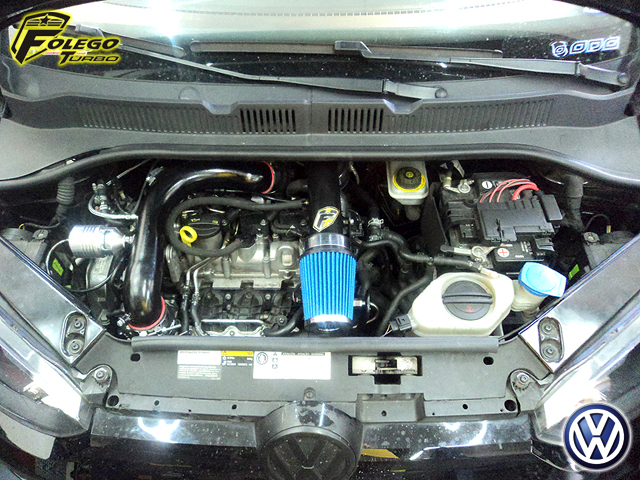 ​Do you want to install INTAKE SYSTEM in your vehicle?